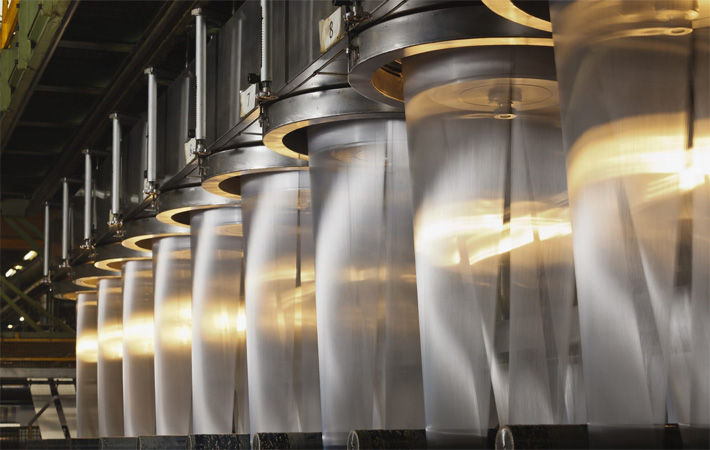 Geotexan is a market leading company in Spain, specialised in the development, production and sale of nonwoven geotextiles, other geosynthetics and fibres. It has a leading role in one of the largest countries of Europe with sales reaching into South America. Geotexan is located in Minas de Riotinto, Huelva, close to Sevilla. Geotexan will remain operational under the same name, as part of the BontexGeo Group. Enrique Figueroa will remain in his current position to further manage the company together with his team, the company said in a press release.

“This acquisition provides our group the possibility to further establish a strong position throughout Europe and creates a strong gateway into the Iberian Peninsula. The addition of Geotexan to our group is in line with our strategy to strengthen and further develop our market-leading position in Europe. Geotexan and its portfolio form a great addition to the BontexGeo group and will allow us to continue to build on the success of both companies,” Rob van der Valk, managing director of BontexGeo, said in a statement.

“Over the last 18 years we have worked hard to become a key player in Spain and now it is time to take our company to the next level. Becoming part of the BontexGeo group allows us to look towards a future, in which we will have a stronger position and network to continue to grow,” Enrique Figueroa, general manager of Geotexan, said.