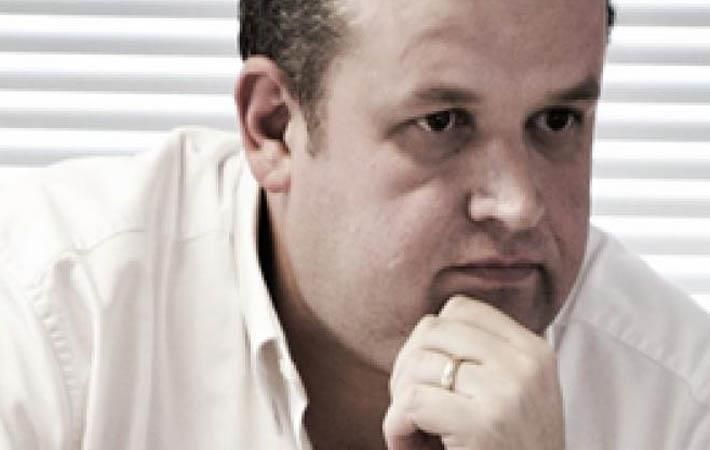 David Bailey. Pic: Composite UK
Composites UK has appointed Dr. David Bailey FRAeS as its new CEO. Bailey has a wealth of experience in advanced engineering, manufacturing, research and technology, skills planning and development and supply chain improvement, having operated at all levels. Bailey got his first degree in Aeronautical Engineering in 1992 from Loughborough University.

Ben Wilson, chairman of Composites UK said; “As Composites UK looks to strengthen the value we add for members and take the association forward, the board felt it vital to have someone with David’s calibre to harness the Composites UK team’s strengths whilst focusing on further improving our membership proposition and supply chain opportunities across the growing composites sector in the UK. We are really excited to have him on-board”.

Bailey started his engineering apprenticeship with Airbus before gaining his first degree in Aeronautical Engineering in 1992 from Loughborough University. He later worked in the Rolls-Royce Technology Centre where he completed a PhD in Gas Turbine Aerodynamics.

He joined Alstom in 1995 designing compressors, turbines and combustion systems for both industrial gas turbines and aero-engines. He became head of technology in 2000 and led Alstom’s future technology and European R and T programmes, across a five-year period, at an interesting time as the industry responded to the effects of climate change.

He was appointed to the position of chief executive of NWAA in 2014, where he was responsible for one of the largest aerospace clusters in the world representing 240 aerospace member companies. Bailey was appointed to the board of the Aerospace Growth Partnership in 2015 to represent over 2,000 companies in the UK Aerospace Supply Chain and has contributed to the development and delivery of the UK’s Aerospace Strategy. Bailey was made a Fellow of the Royal Aeronautical Society in 2017 for services to the North West’s Aerospace Industry.

Bailey concluded: “I am hugely excited about this new opportunity to work with the members of Composites UK, helping them to improve their businesses, gain exposure to new customers and markets, and ultimately to do more business. I hope that my addition to the Composites UK team will help lift the capability of the organisation to the next level”.

IFAI to work with Alliance Funding on fast financing