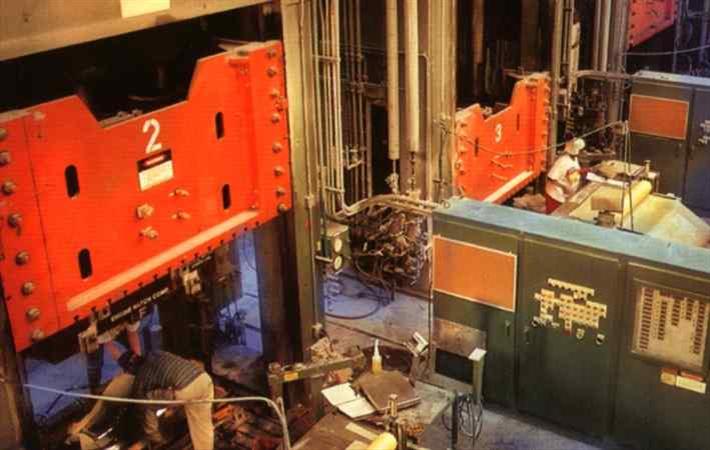 Courtesy: Core Molding
Core Molding, a US based manufacturer of sheet molding compound (SMC) and molder of fibre glass reinforced thermoset and thermoplastic materials, has announced record net sales of $199.06 million in 2015 as compared to $175.20 million in 2014 because of the various new initiatives and overall increase in demand, according to a press statement released by the company.

Commenting on the results, Kevin Barnett, president and CEO of Core Molding said, “We achieved record sales, net income and earnings per share in 2015. Our strong year-over-year sales growth was due, in part, to the launch of several new programs with existing customers as well as an overall increase in customer demand.”

“Over the long term, we believe we are well positioned to deliver profitable growth, as we continue to diversify our markets, materials and processes and drive operational enhancements, he added.”(MCJ)

Xerium to continue repositioning in 2016