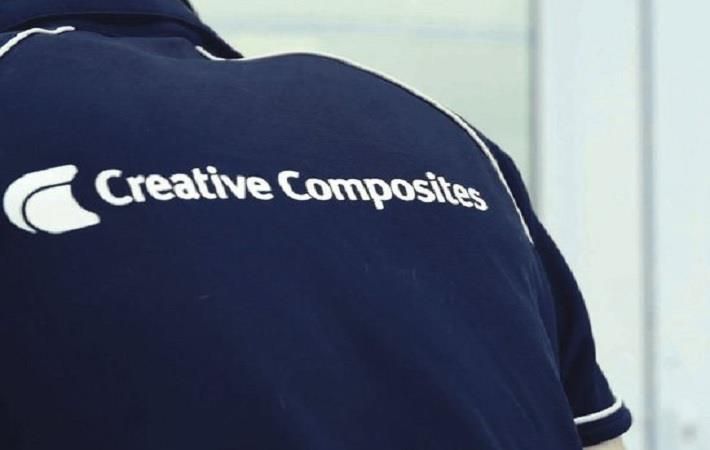 The first press was ordered and installed in 2018. In 2020, Creative Composites operates two CompressEco presses. “With its modular system enabling future expansions and press forces up to 30,000 kN, the CompressEco was just the right press for the applications we had in mind,” said Jonathan Holmes, managing director at Creative Composites. “A range of Class A body panels for world-leading automotive brands is just one example. The rigid design of the press and the active high-speed parallelism control enabled us to significantly increase both productivity and the size of components we can produce.”

During the molding process, problems like uneven part thicknesses or higher mechanical stress on the press may occur. The active high-speed parallelism control compensates for these problems by ensuring a perfectly parallel movement of the mold cavities. This function also makes one-shot production of a Class-A surface possible through a direct in-mold coating (IMC) process and a gentle breakup of the mold.

When the first press was ordered, Creative Composites and DIEFFENBACHER agreed on a possible contract for a second press of identical design, assuming the first one brought the expected success. The second order was realised just one year after the start-up of the first installation. “We are proud that we could assist Creative Composites in setting up a production system that we believe is one of the most advanced SMC press systems in the UK today,” said Steffen Maier, sales manager at DIEFFENBACHER, looking back on the two successful projects.

In recent years, DIEFFENBACHER has further optimised the economically attractive concept of the CompressEco and combined its benefits with those of the CompressLite and CompressPlus series in its new Fibrepress series.

Maier added: “We very much look forward to collaborating with Creative Composites again to help them address new challenges with the Fibrepress or other advanced solutions tailored to their needs.”

Eruslu Nonwoven Group to get spunlace line from Andritz
Machinery