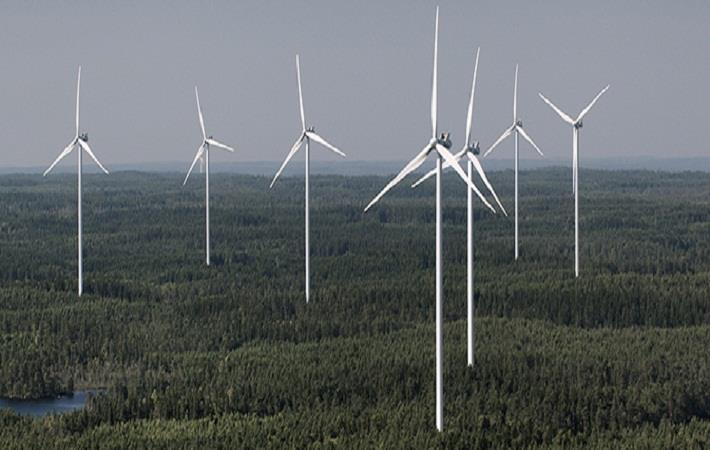 "This is an important contract for both parties, which further strengthens the long, but now intensified, cooperation and partnership between Vestas and Diab. We are increasing our PET production capacity on all continents to meet Vestas' demands over the next five years, and we will continue our cooperation when it comes to technology and product development," said Tobias Hahn, CEO at Diab in a company press release.

Diab, a Ratos-owned company, has been at the leading edge of composite core material development for over sixty years, supplying a wide range of markets including marine, wind energy, transport, aerospace and industry. (PC)