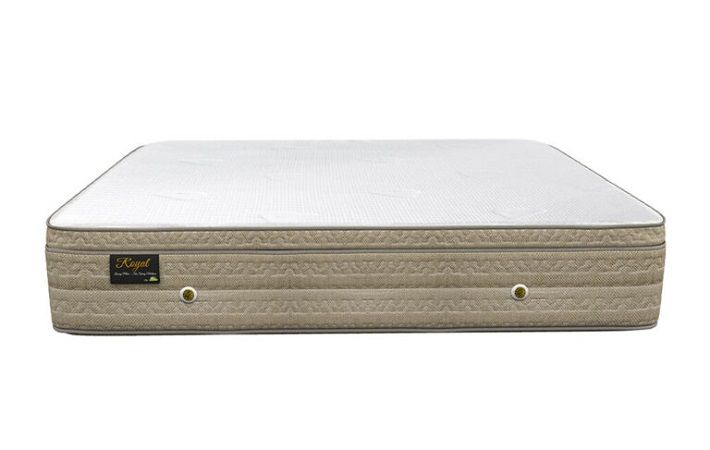 Dolidol, a market-leading operator in Francophone Africa involved in the manufacturing and distribution of bedding and mattress products, acquired the Nigerian giant, Mouka with an investment of $60 million. The subsidiary of Palmeraie, which operates in the polyurethane foam and bedding sector, is said to be accelerating its African expansion through a successful operation in Nigeria, according to a press release by the company.

In May 2021, the Moroccan mattress maker, Dolidol announced plans to make an acquisition in Nigeria in order to establish its presence in Africa’s largest economy and expand its base in West Africa. However, its potential target at the time was not made known.

Investment firm, Development Partners International (DPI), has announced the signing of Dolidol's acquisition of Mouka, owners of Mouka Foam, making Dolidol a regional champion and leader in the African bedding and mattress industry. Mouka is a polyurethane foam mattress manufacturer. The company has three factories strategically located in Nigeria.#

“The announcement represents an important step for our company and creates an indisputable Pan-African champion of the North, West and East of the continent, strategically placed to serve the better an African market in strong growth,” Saad Berrada Sounni, the president of Palmeraie said in a statement.

“The acquisition of Mouka will allow Dolidol to strengthen its presence in the country and complement the company’s growth in the region with an addressable market of around 200 million Nigerians. Dolidol continues to strengthen its position as an African leader. The acquisition of Mouka presents a real opportunity for development in a structured market with growth potential of around 10 percent per year,” the CEO of Dolidol, Mohamed Lazaar said.

Dolidol is a market-leading operator in Francophone Africa involved in the manufacturing and distribution of bedding and mattress products. The subsidiary of Palmeraie has seven production units in five countries including Morocco and Ivory Coast, where it has been present since 2016, and from where it serves border countries in the region of West Africa such as Ghana, Burkina Faso, Mali, Guinea and Liberia.