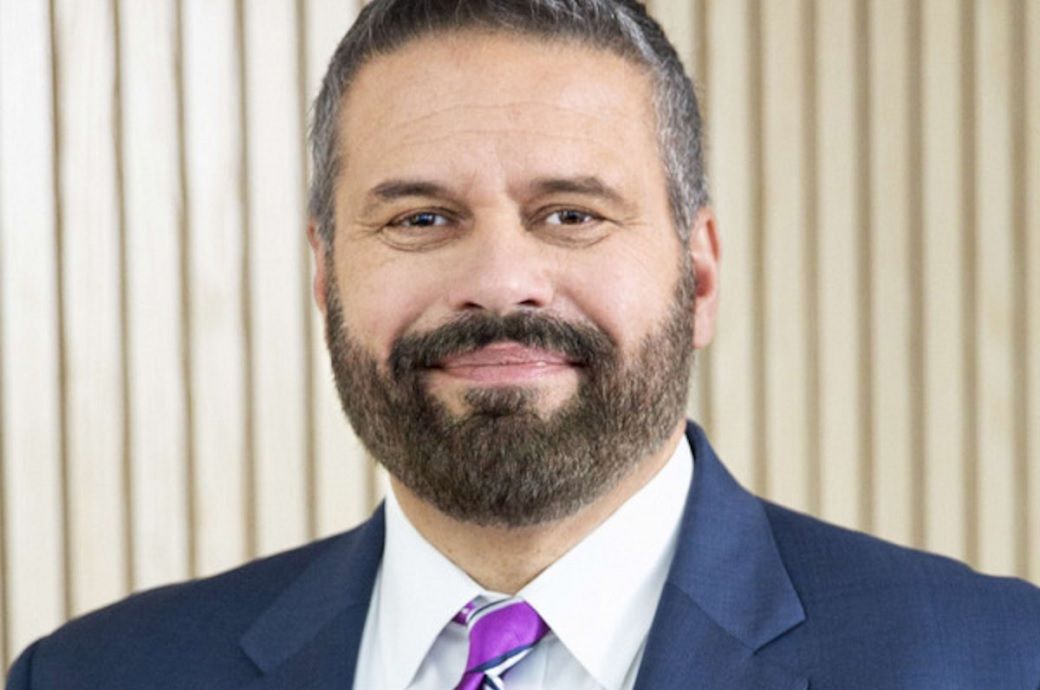 His successor will be announced in due course.

Don Lewis, president professional hygiene and member of Essity's executive management team, has decided to leave Essity, a global hygiene and health company, with its headquarters in Sweden. Lewis has joined the company in 2002 and has held various leadership positions in Essity's professional and consumer businesses North America and Latin America.

“Don has grown Essity’s professional hygiene business and the Tork brand to become global leaders. Throughout his career at Essity he has been a valued contributor to Essity’s strategy and has led some of our major acquisitions. He has been on the forefront of digital innovation and the development of an omnichannel approach for professional hygiene that positions Essity strongly today and in the future. I would like to thank Don for his contributions and wish him well in his future endeavors,” said Magnus Groth, Essity president and CEO.