“Despite the difficult, global macroeconomic conditions, we are pleased to report another quarter of strong earnings, with adjusted earnings per share increasing 71 percent compared with a year ago,” said Dante C. Parrini, chairman and chief executive officer. “Our second quarter results reflect the strategic benefits of our diversified and balanced business portfolio. The strong North American market positions across each of our businesses coupled with the success of our ongoing continuous improvement initiatives and stringent cost control more than offset the impact of the generally weak European economy. Our results also reflect the benefits from our share repurchase program and debt refinancing undertaken late last year which are contributing to year-over-year earnings-per-share growth.”

Mr. Parrini continued, “With current economic conditions expected to persist, particularly in Europe, we will remain focused on operational excellence, accelerating our continuous improvement initiatives and improving the product solutions we deliver to our customers. I expect this will allow us to continue to generate healthy earnings and cash flows in the second half of the year.”

Composite Fibers' net sales decreased $7.7 million, or 6.7 percent, primarily due to the translation of foreign currencies which unfavorably impacted the comparison by $9.4 million while selling prices were substantially unchanged.

Composite Fibers' second-quarter 2012 operating income decreased by $1.3 million primarily due to the negative impact from foreign currency translation totaling $1.3 million. Operating results were also negatively impacted by an aggregate $0.9 million due to start-up costs associated with the completion of machine upgrades at two facilities as well as costs associated with intermittent, external power supply interruptions at one of its facilities. The business unit was able to offset the impact of these factors with benefits from ongoing continuous improvement initiatives.

On a year-over-year basis, Advanced Airlaid Materials' net sales decreased $2.9 million or 4.5 percent primarily due to a $4.3 million unfavorable impact from the translation of foreign currencies. Volumes shipped increased 2.0 percent and average selling prices declined slightly in the comparison.

Second-quarter 2012 operating income increased $0.9 million, or 23.8 percent, compared with the year ago quarter primarily due to a $2.0 million benefit from lower raw material and energy costs partially offset by $0.8 million from unfavorable foreign currency translations.

Pension expense totaled $2.7 million and $1.6 million for the second quarters of 2012 and 2011, respectively. Since the Company's qualified plan remains overfunded, a cash contribution is not required to be made in 2012.

The Company completed the sale of 3,345 acres of Pennsylvania timberlands during the second quarter of 2012 and realized a $6.4 million pre-tax gain. Aggregate cash proceeds totaled $6.6 million after closing costs. 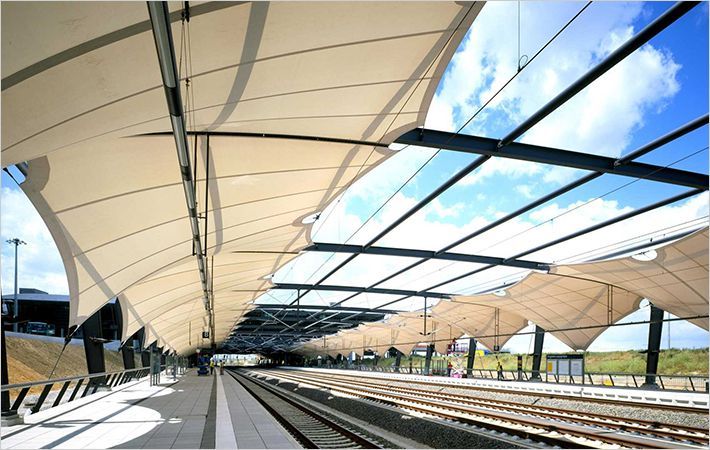