3 min read
A strong presence of international visitors and exhibitors, along with the prestigious IDEA13 Achievement Awards, were among the many highlights of the highly successful IDEA13 International Engineered Fabrics Conference and Exposition, held April 22-25, 2013 in Miami Beach, Florida USA.

“IDEA13 was a record-breaking event and one of the most successful IDEA shows ever. The continued strong participation of international exhibitors and attendees is proof of the show’s importance within the international nonwovens/engineered fabrics community,” says INDA?President Dave Rousse. “IDEA13 was truly a global event.”

A strong presence of international visitors and exhibitors, along with the prestigious IDEA13 Achievement Awards, were among the many highlights of #

In addition to the thousands of attendees and hundreds of exhibitors on the show floor of the Miami Beach Convention Center, many more were doing business at nearby hotels and at over 50 on-site meeting rooms utilized by the leading companies in the industry to facilitate their business discussions.

IDEA13 also saw the continuation of new media formats during the course of the three-day event. The IDEA13 social networking site allowed pre-registered attendees to do business before the start of IDEA. IDEA TV, produced in cooperation with Nonwovens Industry magazine, provided breaking news and interviews during the three days of IDEA13. In addition, IDEA NEWS, the show newspaper, published by World Textile Information Network, highlighted events and companies at IDEA13. 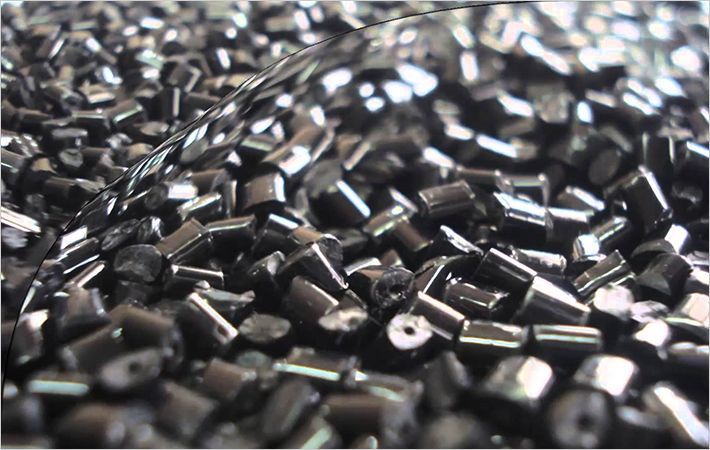 Composites One expands their product range with TeXtreme