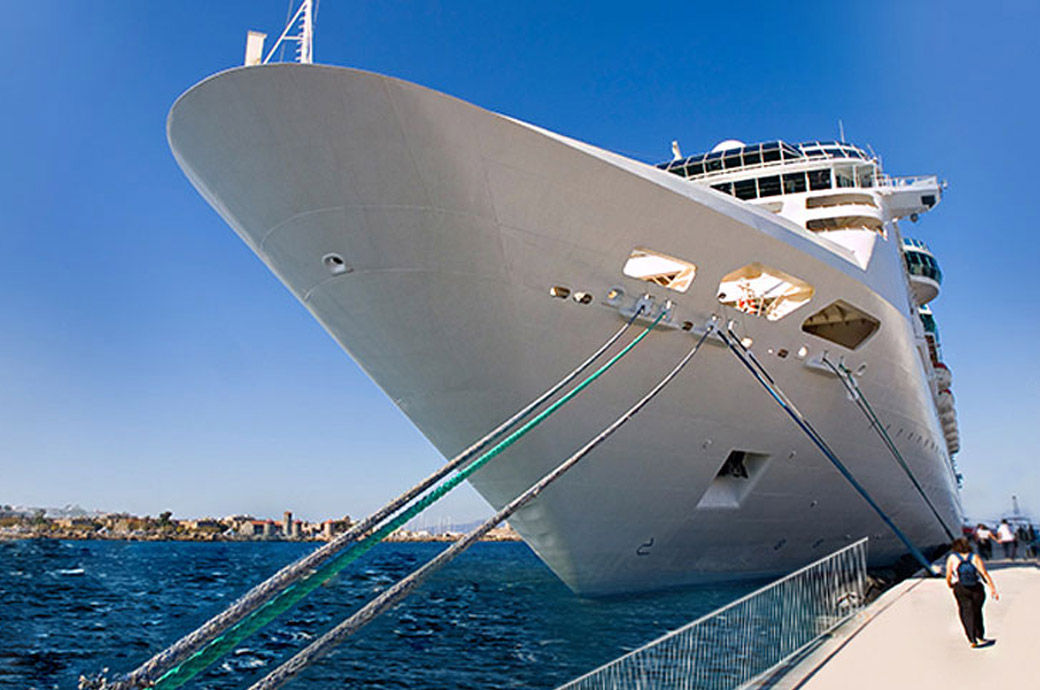 "We were able to deliver a good operational performance in Q2FY23. With easing of the export supply chain challenges, revenue grew by 26 per cent and operating EBITDA grew by 22 per cent as compared to Q2FY22. We were also able to get margins back to close to normal levels in Q2. PBT rose to 17.1 per cent of sales in Q2 FY23 from 12.2 per cent in Q1FY23. This was despite higher inventory costs carried forward from the previous quarter as well as continued higher cost of export freights in Q2FY23. The easing of raw material costs as well as freight rates from the last quarter's levels should be positive in the second half of the year,” Vayu Garware, CMD, Garware Technical Fibres Ltd., said.