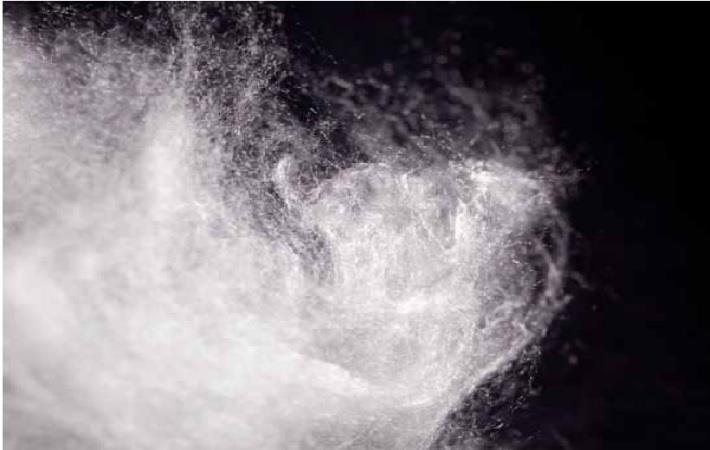 Courtesy: Kelheim Fibres
Kelheim Fibres GmbH, the world’s leading producer of viscose speciality fibres and the most important supplier of viscose fibres for the tampon industry, has prepared a provisional plan for the restart of production lines at Kelheim in South Germany. Production was stopped after a fire broke out in the main fibre spinning area in mid-October this year.

“No employees were seriously injured, one suffered minor injuries. There were no hazardous discharges to the environment,” the statement said.

At present, two teams of specialists are working on securing the building, removing debris and cleaning up the production area.

Meanwhile, following a first preliminary assessment of the damage caused, a provisional plan for the restart of the production lines has been developed. The company is planning to start the first two lines at the end of October 2018, with a further two to follow at the end of November 2018. Further four lines are planned to be started after four months, while the remaining two will follow eight months later.

“Kelheim Fibres is in direct contact with customers and has informed them of the expected impact on supply,” the company said.

Every year, Kelheim produces approximately 90,000 tons of viscose fibres, which are used in most diverse applications – from fashion, hygiene and medical products to nonwovens and speciality papers. (RKS)