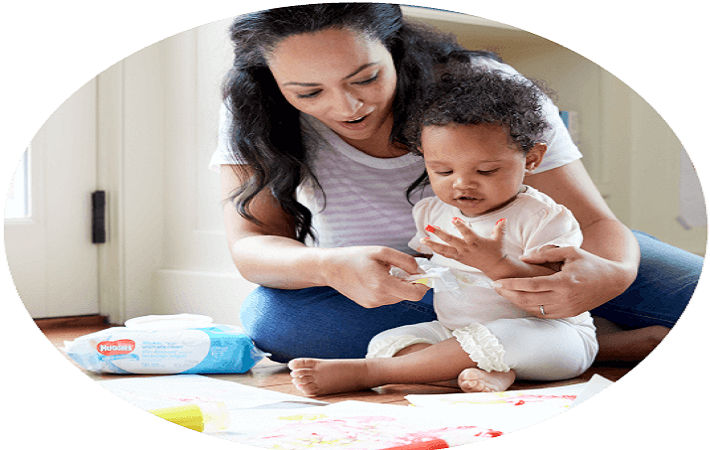 Sales in North America decreased 3 per cent. Net selling prices rose 7 per cent, while volumes fell 10 per cent compared to a 9 per cent increase in the prior year. The volume decline reflects lower promotion activity, the impact of price increases and a severe cold and flu season in the year-ago period that benefited facial tissue sales.

Sales in developing and emerging markets decreased 4 per cent. Currency rates were unfavourable by 8 per cent, primarily in Latin America. Net selling prices increased 5 per cent and product mix improved 1 per cent, while volumes fell 2 per cent.

Sales in developed markets outside North America decreased 5 per cent. Changes in currency rates reduced sales by 6 per cent. Net selling prices increased 4 per cent and volumes fell 3 per cent, with the changes mostly in Western/Central Europe.

“I’m encouraged with our first quarter results. We made excellent progress driving higher selling prices to help offset commodity and currency headwinds. We also continued to launch innovations, pursue our growth priorities and invest in our brands. In addition, we generated $115 million of cost savings and returned $510 million to shareholders through dividends and share repurchases. We are confirming our previous full-year outlook while we maintain a strong focus on executing K-C Strategy 2022 for long-term success,” said chief executive officer Mike Hsu of Kimberlay Clark.

The overall sales of the company were $4.6 billion in the first quarter of 2019, down by 2 per cent compared to the year-ago period. Changes in foreign currency exchange rates reduced sales by 5 per cent, while organic sales increased 3 per cent including higher net selling prices of 4 per cent.

The company continues to target full-year 2019 organic sales growth of 2 per cent and adjusted earnings per share of $6.50 to $6.70.

Berry to guarantee nonwoven fabric to Medicom for masks
Nonwoven

Global trade of nonwovens of manmade filaments down
Nonwoven