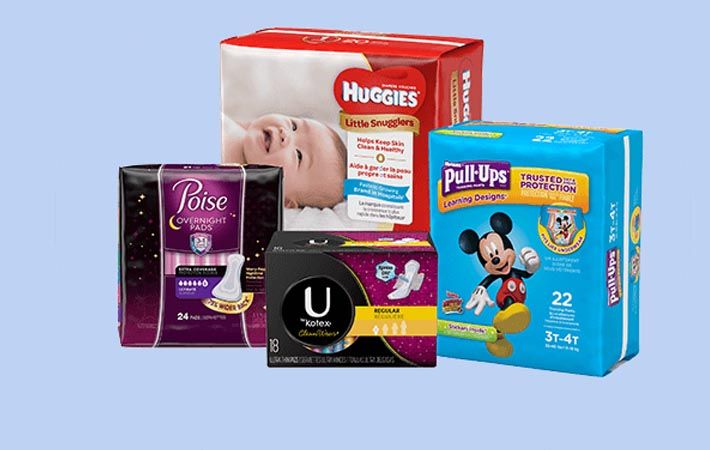 In his new role, Torres will lead Kimberly-Clark’s North American consumer business, maker of many of the industry’s most iconic brands, including Huggies, Kleenex, Cottonelle, and Depend. Torres will succeed Kim Underhill who is departing after 33 years with the company. A successor to Torres at Kimberly-Clark Professional will be named in the near future. Torres will continue to report to Mike Hsu, Kimberly-Clark chairman and CEO, the company said in a media statement.

Torres joined Kimberly-Clark in 2020 with more than 20 years of deep experience within the consumer products goods industry, spanning a number of key senior leadership roles at Bain & Company, Mondelez International/Kraft Foods, and Newell Brands. Torres holds an MBA from Northwestern University, and a bachelor’s degree from Dartmouth College, according to Kimberly-Clark.

Underhill, who rose through the ranks of Kimberly-Clark, began her career in 1988 as a process engineer and led several of the company’s most strategic businesses, including the UK, Western Europe, Kimberly-Clark Professional, and the North American consumer business.

“We are proud to have a deep bench of talented leaders to drive our global business. Torres is a decisive leader with deep industry experience and a strong set of capabilities. His ability to rally teams around a common vision will drive results for our largest business unit. Underhill is an outstanding leader who embodied the Kimberly-Clark culture. Her career was built on trust, teamwork, and a drive for results. The care she exhibited for our consumers, community, and most of all, our people will be long admired, and we are grateful for the example she set for the past 33 years,” Hsu said in a statement.