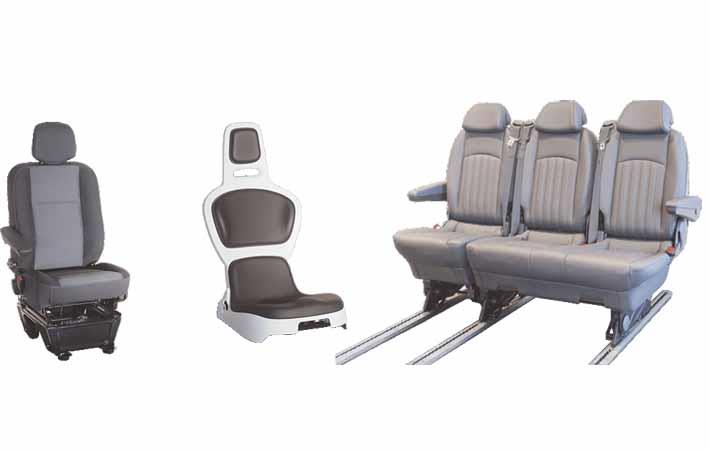 Grupo Antolin's seating business has annual sales of around €300 million and operates 12 manufacturing facilities, 2 technological centres and employs 2,273 people, which Lear is acquiring for €286 million on a cash and debt free basis.

The closing of the transaction is expected to happen in the first half of 2017, subject to customary conditions, including regulatory approvals in Europe.

Cordura to show fabrics for defence at IDEX 2017 expo