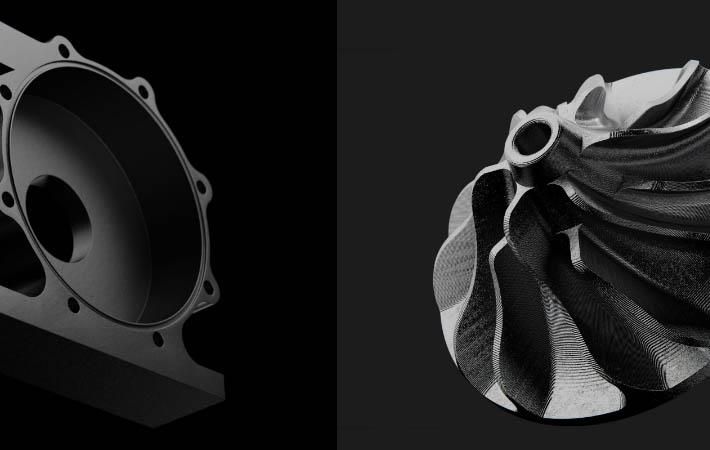 Pic: Markforged
Markforged, a manufacturer of industrial 3D printers, has opened its first official European headquarters in Dublin, Ireland, with support of Irish government through IDA Ireland. The new HQ will serve as base of its operations in Europe to meet rapidly growing demand for affordable machines that print high-strength materials like carbon fibre & MIM metals.

Founded in 2013 and based just outside of Boston, MA, the Dublin office will be the first international office for Markforged, part of the company’s planned global expansion for 2019. Over the next three years, Markforged intends to hire 100 new employees, across all functions, to staff the new HQ, said the company in a media statement.

Just a short flight from the company’s US headquarters in Boston, Dublin boasts superior technical talent while acting as a gateway to better serving the EMEA region. The new office is the first phase of the global expansion that Markforged cited in its recent news regarding raising $82 million in a Series D round in late March.

“Launching our Dublin operations is a huge milestone for Markforged as we look to strengthen our business overseas,” said Darcey Harrison, global VP sales, services, and partnerships at Markforged. “Our experience working with IDA Ireland has been nothing but exceptional – we’re thrilled to be joining such a thriving tech community with such support.”

“I am delighted that Markforged has chosen Dublin as its new European HQ. We all know the strong potential of 3D printing and I warmly welcome their presence in Ireland and the creation of 100 highly skilled jobs. We already have a strong footprint of high-tech companies in Dublin and we are very keen to expand that by attracting a wider range of specialist companies such as Markforged,” said Heather Humphreys TD, minister for business, enterprise and innovation.

“The decision by Markforged to locate their European headquarters in Dublin again confirms Ireland’s reputation as the premier location for fast-growing, innovative companies to build and support their future international growth. I wish Markforged every success and offer the continued support of IDA Ireland,” said Martin Shanahan, CEO, IDA Ireland.

Markforged has been gradually expanding its international operations for the last two years, developing a global partner network in 50 countries, in addition to staffing local application engineers and business development leaders across the world. Stephen Barbuto, EMEA director of commercial sales, will lead the opening team who will look to hire 100 new employees over the next 3 years.

Since its founding in 2013, Markforged has quickly become a leader in 3D printing. Deloitte named Markforged the 10th fastest growing technology company in North America, while Forbes named the company to its Next Billion Dollar Startup list. The company has amassed a large installed base among leading manufacturers and other types of businesses that benefit from additive capabilities. Markforged shipped more than 2,500 industrial printers in 2018 alone, making it one of the largest additive manufacturing companies in the industry. (PC)

Markforged, a manufacturer of industrial 3D printers, has opened its first official European headquarters in Dublin, Ireland, with support of Irish government through IDA Ireland. The new HQ will serve as base of its operations in Europe to meet rapidly growing demand for affordable machines that print high-strength materials like carbon fibre & MIM metals.
Machinery

GKN Fokker to get equipment for aircraft from Mikrosam
Machinery