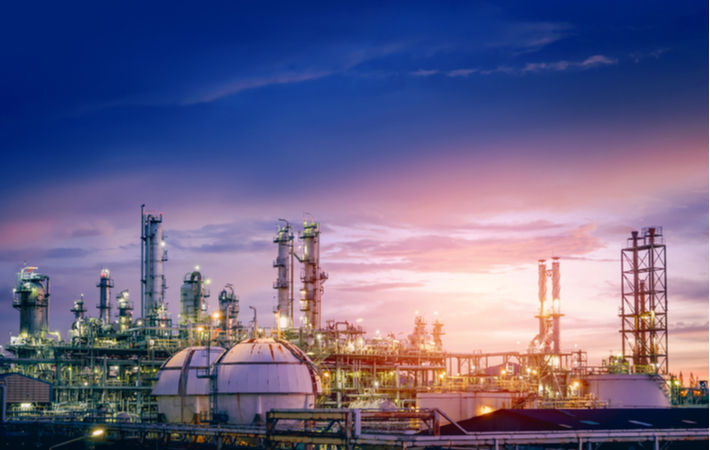 Pic: Shutterstock
A joint venture between South Korea’s SK Group and China’s petrochemical corporation Sinopec plans to start producing petrochemicals at its new facilities in China’s Wuhan in the second half of the year. Sinopec-SK Wuhan Petrochemical was established by SK Global Chemical, a subsidiary of SK Innovation, and Sinopec in 2013. Production is projected to increase by 40 per cent once the facilities run at full capacity.

The full operation of the facilities will annually produce 3 million tonnes of petrochemical products, including ethylene, polyethylene and polypropylene, which are used to make plastic bottles, fiber and car materials, according to a South Korean newspaper report.

Ethylene production will be the largest among them all, at 1.1 million tons per year—up by 38 per cent compared to now.

The price of ethylene, the basic chemical building block of most plastics, has risen more than 180 percent in almost a year, from $399 in April last year to $1,133 per ton in March. This is partly due to the halt in the production of petrochemical facilities in Texas in February as a result of the cold wave. The global ethylene market has also been growing 4 per cent annually since 2016, according to SK.

A joint venture between South Korea's SK Group and China's Sinopec plans to start producing petrochemicals at its new facilities in Wuhan in 2021 second half. Sinopec-SK Wuhan Petrochemical was set up by SK Global Chemical, a subsidiary of SK Innovation, and Sinopec in 2013. Production is projected to rise by 40 per cent once full capacity is achieved.
More Sinopec Corp News...
Raw Material