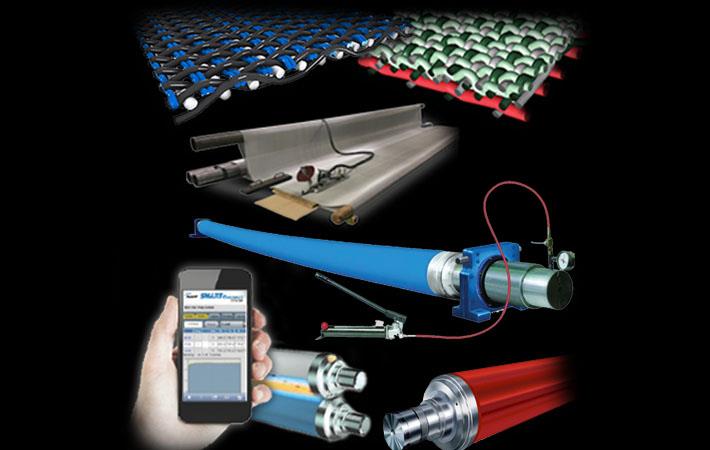 Courtesy: Xerium Technologies
The stakeholders of Xerium Technologies have approved the previously announced merger agreement with Andritz AG, pursuant to which Xerium will be acquired by Andritz. Xerium is hopeful that the transaction is likely to close during the fourth quarter of fiscal 2018, depending upon remaining regulatory approvals and other customary closing conditions.

The parties to the transaction have received early termination of the applicable waiting period under the Hart-Scott-Rodino Antitrust Improvements Act of 1976. They have also received clearance from Austria and Germany to proceed with the merger, said Xerium in a press release.

"The favourable vote clearly supports our view that Andritz’s proposal to acquire Xerium is the best outcome for all of our stockholders. We are also excited for our employee and customer stakeholders who we expect to benefit from the combined enterprise," Mark Staton, Xerium’s chief executive officer, said. (RR)

A Celli selected by Eruslu Nonwoven for new end-line
Machinery