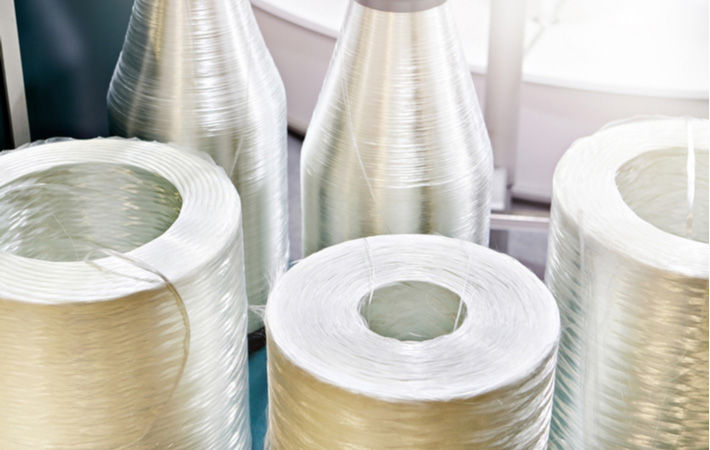 Pic: Shutterstock
The UK’s Trade Remedies Authority (TRA) has proposed that the existing anti-dumping and countervailing measures on continuous glass fibre from China be kept for a further five years. Glass fibres are used in the creation of wind turbine blades as well as in construction and automotive applications including manufacture of electric vehicles.

It has, however, proposed that duties on a specific form, mats made of glass fibre, be revoked. The TRA’s provisional findings, contained in the statements of essential facts, would mean that this UK industry, predominantly based in Wigan, continues to be protected from injury caused by dumped and subsidised imports of products from China for another five years. A 30-day period for comments is now open, the UK government said in a press release.

Comments can be submitted by interested parties to the TRA via the Trade Remedies Service website. The TRA will then consider and produce a final recommendation, which will be sent to the secretary of state for international trade who will make the final decision on whether to uphold the TRA’s recommendation.

Continuous glass fibres are used in the make-up of wind turbine blades, which are integral to the UK government’s strategy to boost the country’s energy security. They are also used in such industries as transportation (automotive, marine, aerospace), building and construction, electric/electronics, as well as wider manufacturing of various consumer goods.

The TRA found that imported products from China accounted for 8.44 per cent of total UK imports in 2020, making China the fifth largest source of imports of continuous filament glass fibre products. The TRA has recommended that the measures on continuous filament glass fibre products be maintained at their current levels until January 31, 2026 – that is five years subsequent to the date when the measure would have expired (January 31, 2021) had no transition review been initiated.

However, the TRA determined that mats made of glass fibre should be excluded from the measures. Mats are not produced in the UK, and the TRA did not receive any submissions in relation to keeping mats within the scope of the measure.

While mats of glass fibre produced in China are bought by multiple UK importers, the TRA found no evidence of UK production and there is no suggestion that mats imported from China would compete against domestically produced other forms of continuous glass fibre.

Italian textile machinery makers to exhibit at Techtextil in June