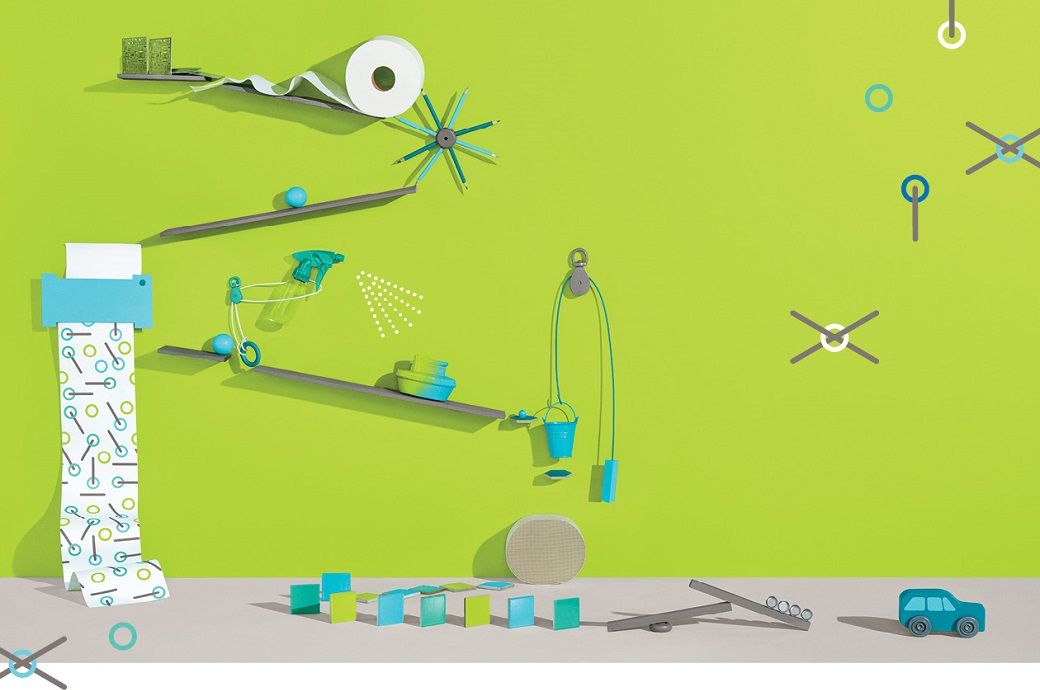 Pic: Ashland
Ashland Inc has reported a year over year growth of 7 per cent in its sales, which reached $631 million, in the fourth quarter (Q4) of fiscal 2022 (FY22), ended September 30, 2022, while the sales for fiscal 2022 grew by 13 per cent to reach $2.4 billion. The leading global additives and specialty ingredients company also reported improved cashflows of $179 million, provided by operating activities, up from $151 million in the previous fiscal’s quarter, while the ongoing free cash flow was $93 million.

Each of the company’s reportable segments achieved sales growth compared to the prior-year quarter, Ashland announced in a press release.

Ashland Inc has reported a 7 per cent growth in its sales, totalled $631 million, in the fourth quarter of fiscal 2022, ended September 30, 2022. The leading global additives and specialty ingredients company has also reported improved cashflows of $179 million, provided by operating activities, up from $151 million in the previous fiscal's quarter.

The year-over-year sales growth was driven primarily by disciplined pricing leading to cost recovery in a high-inflation environment and improved product mix. Sales growth was partially offset by unfavourable foreign currency which negatively impacted sales by $33 million, or 6 per cent.

Ashland’s average diluted shares outstanding totalled 55 million as of September 30, 2022, down from 61 million in the prior-year quarter. Earlier in FY22, Ashland’s board of directors approved a new $500 million evergreen share repurchase authorisation.

For Ashland’s specialty additives, sales were $187 million, up 3 per cent from the prior-year quarter, primarily reflecting inflation recovery. While demand remains strong, capacity constraints and proactive mix improvement actions limited overall sales growth during the quarter. Adjusted operating income was $24 million, compared to $25 million in the prior-year quarter, while adjusted EBITDA was $43 million compared to $47 million.

Ashland’s FY22 adjusted EBITDA was $590 million, up 19 per cent from $495 million in the prior year, while adjusted EBITDA margin increased to nearly 25 per cent, a 130 basis-point increase compared to FY21.

“Although we are not immune to the challenging external factors impacting the global economy, we expect the profile of our consumer-focused specialty ingredients and additives business portfolio to provide more demand resilience as we enter a more recessionary macro environment,” said Guillermo Novo, chair and chief executive officer, Ashland. “The carry-over impact of pricing, mix improvement and productivity actions should provide some tailwind to our growth and earnings, and our teams are taking actions to offset incremental inflationary pressures. Our new product development pipeline remains robust, and we are investing in our business to build additional capacity for key products to support our global customer base.”

“The impact of a global recession, the war in Ukraine, foreign currency headwinds, energy cost and availability in Europe impacting customer and supplier operations, additional pandemic-related lockdowns, global supply-chain and shipping challenges, and continued cost-inflation pressures are currently the greatest areas of uncertainty,” continued Novo. “Despite the external uncertainties ahead, we are focused on what we can control. The Ashland team is executing at a high level, and we are prepared for both the opportunities and challenges that lie ahead. I look forward to discussing our results and outlook in more detail on the earnings call and webcast tomorrow morning.