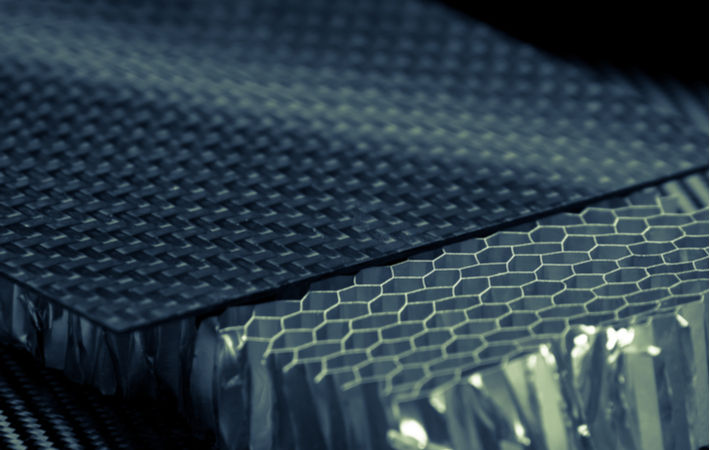 Pic: Shutterstock
Evolve Services, a producer of composite productions and reproductions, is expanding operations in Frederick County. It is adding a second production line, tripling facility space, and increasing production for its customers including 84 Lumber, Lansing Building Products, ABC Supply, BFS, and Home Depot. The company will invest $1.25 million in the exercise.

The project will create 84 new jobs.

This was announced by governor Ralph Northam.

“Evolve Services is a key employer in Frederick County, and we are pleased to support the growth of another manufacturer reinvesting in the Commonwealth,” said Northam. “This expansion is further evidence of the Shenandoah Valley’s ability to attract and retain businesses with its infrastructure, workforce, and liveability.”

Founded in 2013, Evolve Services is one of the most prominent specialty composite manufacturers in the United States with its products displayed throughout the world. Its network of companies includes Evolve Stone, Evolve Play, and Createk by Evolve Custom. As the company has grown, it has expanded its services beyond nature-related composites to include the re-creation of virtually any object. The company is expanding its Evolve Stone line that is the world’s first artificial stone that is face nailed, making installation fast, intuitive, and easy, which is helping to solve some of the skilled labour shortages in the construction industry.

“Small businesses are the cornerstone of a thriving economy, and we celebrate Evolve Services’ continued success and the addition of 84 new jobs in Frederick County,” said secretary of commerce and trade Brian Ball. “The company has experienced impressive growth since its founding eight years ago, and we are excited to see Evolve already tripling its facility size and adding production lines.”

“Evolve chose Virginia as its home because of its business-friendly environment, access to a diverse workforce, and small business support network,” said Evolve Services CEO Greg Fritz. “Virginia is the complete package for doing business.”

The Virginia Economic Development Partnership worked with Frederick County to secure the project for Virginia and will support Evolve Services’ job creation through the Virginia Jobs Investment Programme (VJIP), which provides consultative services and funding to companies creating new jobs in order to support employee recruitment and training activities. As a business incentive supporting economic development, VJIP reduces the human resource costs of new and expanding companies. VJIP is state-funded.

“We are excited for Evolve Services’ continued growth in Frederick County,” said Charles S DeHaven, chairman of the Frederick County Board of Supervisors. “Evolve’s decision to increase capacity at its Frederick County facility is a testament to our community’s workforce and business environment, and reinforces the Commonwealth’s position as a top state for business. This project elevates our local economy and further expands the County’s largest employment sector, advanced manufacturing.”

Evolve Services, a producer of composite productions and reproductions, is expanding operations in Frederick County. It is adding a second production line, tripling facility space, and increasing production for its customers including 84 Lumber, Lansing Building Products, ABC Supply, BFS, and Home Depot. The company will invest $1.25 million in the exercise.
Clothing Textiles