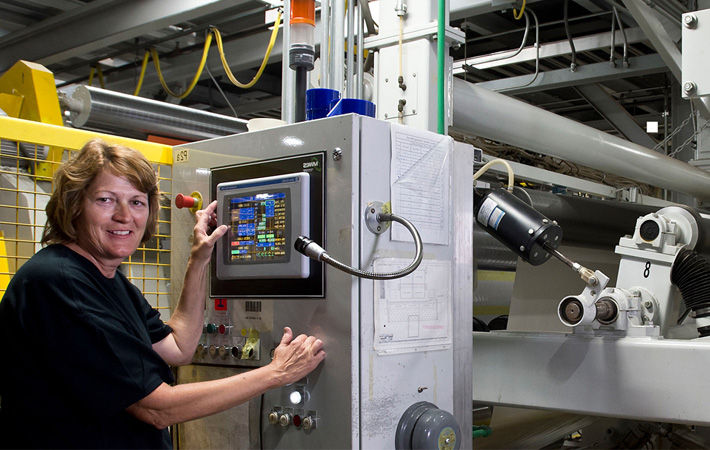 “The expansion of aviation testing enables our adhesive products to be fit for use in a wider range of aerospace applications, including assembly of interior structures like wall panels and ceiling panels, which are commonly updated in the aircraft during the standard retrofit process every 5 to 7 years. All products, including high and low adhesive thickness, boast the highest UL 94 vertical burn rating of V-0, which is superior to competitive products in the industry. Converters and OEMs now have another adhesive choice that offers superior quality and performance to products available today,” Jordan Smith, manager, marketing and product management at the company, said in a statement.

US’ IFAI to be renamed as Advanced Textiles Association
Press Release