US' Glatfelter's revenue improves 33 per cent in Q3 FY22 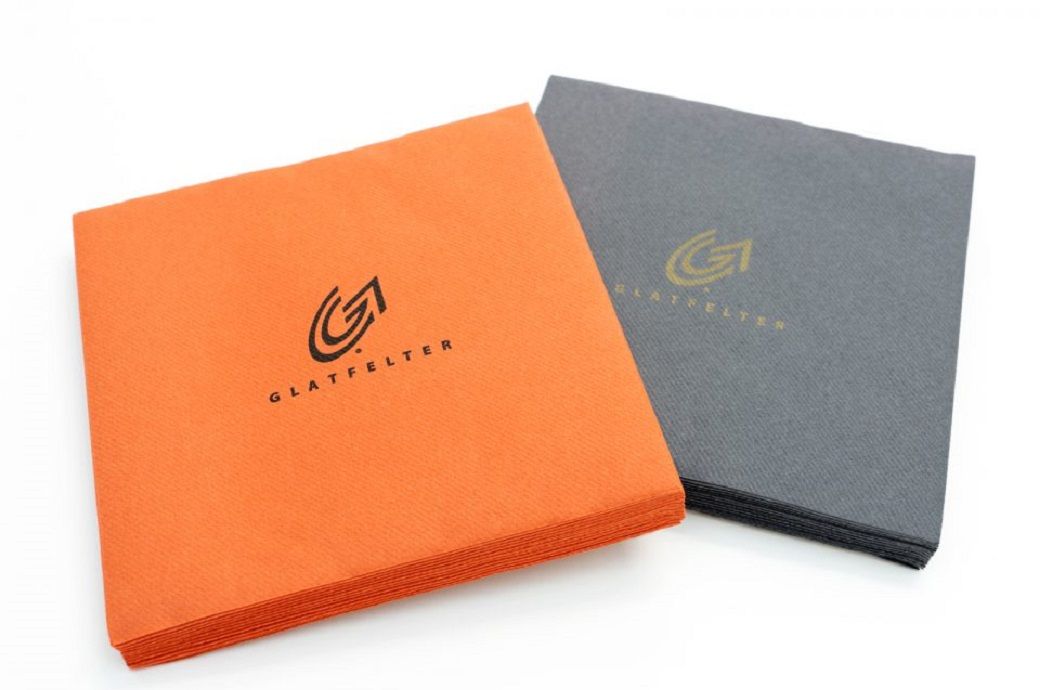 Pic: Glatfelter
Glatfelter Corporation, a leading global supplier of engineered materials, has announced that its revenue improved by 33 per cent, attributable to Jacob Holm acquisition (Spunlace), in the third quarter (Q3) of FY22 ended September 30. The company witnessed a record operating income in Airlaid Materials, improved pricing and cost mitigation actions in Composite Fibers and goodwill impairment charge of $42.5 million for Spunlace.

"Our portfolio of core products is fundamentally strong, and I am confident we can mitigate the impact of inflation and energy headwinds and return to profitability,” said Thomas Fahnemann, president and chief executive officer of Glatfelter. “We are executing a turnaround strategy focused on driving rapid improvement in the Company’s overall profitability. Our efforts are focused on six key areas: (1) portfolio optimization, (2) margin improvement, (3) fixed cost reductions, (4) cash liberation, (5) operational effectiveness and (6) returning Spunlace to profitability.”

Glatfelter Corporation, a global supplier of engineered materials, has announced that its revenue improved by 33 per cent, attributable to Jacob Holm acquisition (Spunlace), in the third quarter (Q3) of FY22 ended September 30. The company witnessed a record operating income in Airlaid Materials and goodwill impairment charge of $42.5 million for Spunlace.

“We are seeing early signs of progress with our strategy in Airlaid Materials given the segment’s record EBITDA achieved in the third quarter. Also, our actions in Composite Fibers are laying the necessary foundation toward repositioning the segment on a similar trajectory as Airlaid Materials. Spunlace performance in the third quarter continued to disappoint, and while this segment remains strategic to the portfolio, the pace of operational and commercial change needs to accelerate. We are addressing this with urgency and have engaged expert external resources to supplement our team,” said Fahnemann.

Airlaid Materials’ net sales increased $12.8 million in the year-over-year comparison mainly driven by higher selling prices from cost-pass-through arrangements with customers and pricing actions to recover significant inflation. Shipments were 3.7 per cent lower mainly driven by lower tabletop shipments and in home care due to higher shipments in third quarter last year as a customer was ramping up production in their new facility. Currency translation was $12.7 million unfavorable. Airlaid Materials’ third quarter operating income of $16.6 million was $1.8 million higher when compared to the third quarter of 2021.

Composite Fibers’ net sales decreased $9.8 million or 7.1 per cent in the third quarter of 2022, compared to the year-ago quarter. Higher selling prices of $22.7 million were more than offset by lower shipments of 23.8 per cent and unfavorable currency translation of $16.7 million. Wallcover shipments were 54 per cent below prior year from continued lower shipments to customers in Russia and Ukraine due to ongoing conflict in the region, including sanctions prohibiting the sale of certain wallcover into Russia.

Spunlace had an operating loss of $4.7 million in the third quarter compared with a loss of $1.8 million in the second quarter of 2022. Shipments for the third quarter were approximately 9 per cent lower compared to second quarter due to labour shortages in US sites impacting production combined with lower shipments from European sites related to weaker demand, which together unfavourably impacted results by $2.7 million. Higher raw material and energy costs unfavourably impacted earnings by $7.0 million while higher selling prices and energy surcharges improved earnings by $2.9 million. Operations, foreign exchange and other costs were favourable $4.0 million mainly driven by lower energy consumption due to lower overall production rates, personnel related costs, including reductions in incentive accruals, and progress with our integration cost reduction efforts, the release added.