US' INDA hires Wes Fisher as director of government affairs 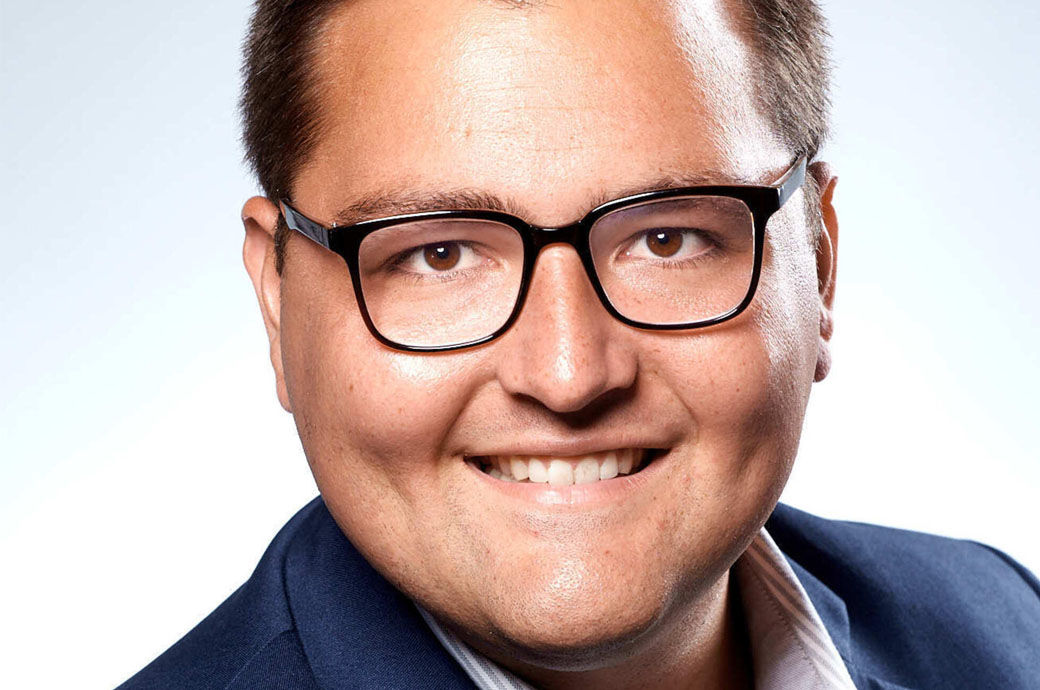 He brings strong liaising skills advancing industries’ interest to regulatory agencies such as the Centers for Disease Control and Prevention, US Department of Agriculture, Food and Drug Administration, and state-level departments, INDA said in a press release.

Most recently, he was senior director of government affairs at the Pet Advocacy Network where he led government relations and legislative strategy for the pet care industry’s national trade association. Fisher’s background includes providing testimony on hundreds of bills and regulations for associations and creating policy positions, notably on single-use plastics and sustainability.

He has held positions working at the American Legislative Exchange Council and then the National Automatic Merchandising Association where he led state government relations and external affairs for the 1,000-members representing the vending and retail industry.

At INDA, he will serve as the liaison between the industry and government legislative and regulatory bodies by preparing formal submissions to the federal government articulating industry positions, and representing INDA on the Industry Trade Advisory Committee for Textiles and Apparel (ITAC 12) among other responsibilities in this key position.

“With his excellent experience providing testimony on bills and regulations, Wes will be a great asset to INDA’s members by advocating on issues that directly impact our members and raising INDA’s profile with policymakers as well as governmental and business organisations in Washington, D.C.,” said Tony Fragnito, INDA president. “He will play a critical role in supporting INDA’s new strategic plan that includes advocating for the nonwovens industry in public policy forums and achieving industry relevance among key stakeholders.”

“I am excited about this new opportunity to join INDA to be part of bolder and more strategic advocacy efforts for the nonwovens industry,” Fisher said.

Fisher holds a Bachelor’s degree in Political Science from James Madison University in Harrisonburg, VA. He also sits on the board of directors of the Washington Area State Relations Group, and was appointed by the Governor of Virginia to serve on the State Rare Disease Council, added the release.

He begins his role from September 26 and looks forward to meeting industry professionals at the RISE Research, Innovation & Science for Engineered Fabrics Conference, September 27-28 at North Carolina State University in Raleigh, NC.