US' INDA selects Ryan Ragan as director of membership & industry 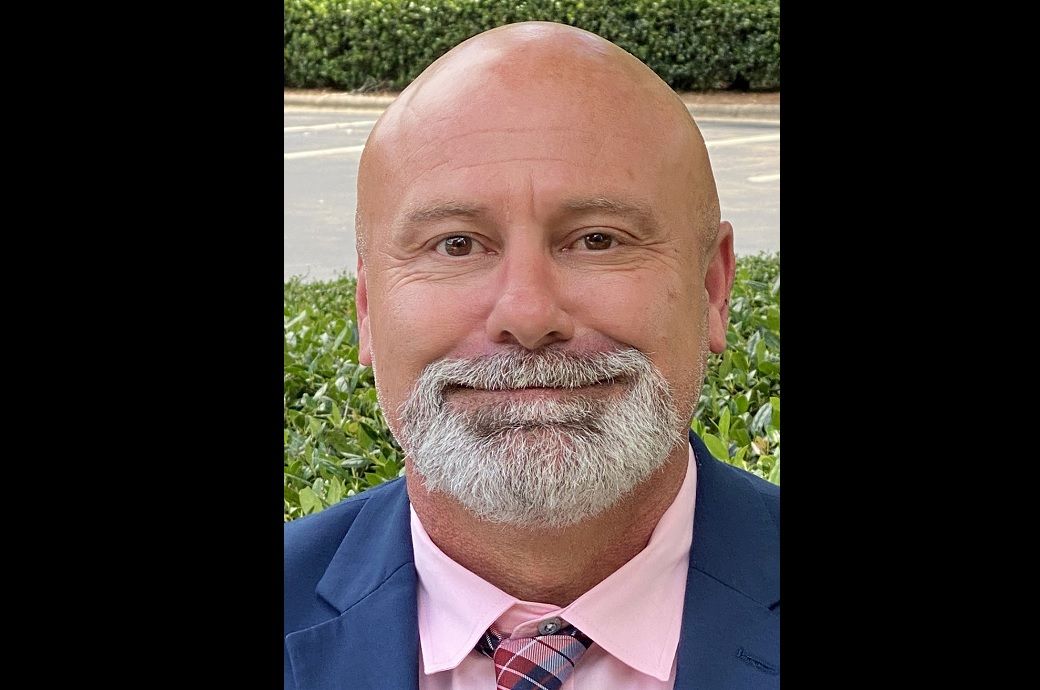 Ryan Ragan. Pic: INDA
INDA, the Association of the Nonwoven Fabrics Industry, has named experienced operations and development officer Ryan Ragan as its new director of membership and industry relations to retain and grow memberships and enhance member values. He brings 20 years of experience from various bio-medical and healthcare organisations.

For the past four years, he worked in domestic and international business development at the Accreditation Commission for Health Care, (ACHC), INDA said in a press release.

He began his career in the US Marines before transitioning to business after being discharged. Ragan also helped the Central Jersey Blood Center achieve record-setting growth in his first two years as its chief operating officer. In another role, he trained management candidates at Grifols to take over and run both existing and start-up biomedical facilities.

INDA, the Association of the Nonwoven Fabrics Industry, has named operations and development officer Ryan Ragan as its new director of membership and industry relations to retain and grow memberships and enhance member values. He brings 20 years of experience from various bio-medical and healthcare organisations, and has also worked for the ACHC.

At INDA, he will work with members to help identify opportunities and work internally to determine how INDA can be a resource for solutions. He will strive to add additional value to INDA members through education and new service lines.

“We are excited to add Ryan to the INDA Director team. His focus on enhancing member programmes, leveraging industry relations, and opportunity development will boost the value of INDA membership in addition to supporting industry growth,” said Tony Fragnito, INDA president.

“I am excited about this new opportunity to join INDA to be part of the association’s ongoing efforts to expand its offerings and further assist the entire value chain in the nonwoven industry,” Ragan said.

Ragan holds a bachelor’s degree in business from the University of Phoenix.

He began his role on August 16 and looks forward to meeting industry professionals at the upcoming Hygienix conference, which will be held from November 14-18 at the Roosevelt New Orleans Hotel.

74 research projects worth ?232 cr approved under NTTM in India so far
Press Release

Michelman to display carbon fibre sizing solutions at US’ CAMX 2022