The first Volvo car equipped with an airbag left the assembly line in 1987 - and since then the company has extended the technology with several world-firsts. Volvo was first with both the seat-mounted side airbag and the Inflatable Curtain (IC) - and in 2012 the technology's 25th anniversary was celebrated with the introduction of the groundbreaking pedestrian airbag in the all-new Volvo V40.

"It is the first time airbag technology has been used to help protect vulnerable road users, in this case pedestrians, outside the car," says Lennart Johansson, Senior Manager for Interior safety at Volvo Car Corporation.

Lennart Johansson, who was part of the pioneering work in the 1980s, adds: "The benefit of modern airbag technology is that it takes very little space and still helps provide a good level of protection that can be optimized for the occupant and the crash situation. However, when we see a need for enhanced protection we always search for a total safety solution. The airbag is one solution and it can be combined with other measures."

Another recent example is the new knee airbag in the all-new Volvo V40. It is designed to distribute the load on the driver's lower body in a frontal collision.

The airbag has been a standard feature in all cars for several years, but in the early days both the technology and its reliability created intense debate. At that time, many of these anxieties were justified.

"Getting an airbag to deploy is not a challenge, but making it deploy at exactly the right moment is," explains Lennart Johansson, adding: "In recent years, the timing and the performance level of inflation have been in focus. And in modern airbag technology, the inflation level can be adapted to match crash severity."

The use of sophisticated radar and cameras in recent cars paves the way for the possibility of activating protective safety systems even before the impact if necessary.

A look in the rear-view mirror shows that the first airbag solutions emerged back in the early 1950s. However, the technology was far from mature. One 1955 patent describes a system similar to today's, but with the significant exception that the driver himself had to deploy the bag by pressing a button. Another early debate focused on the use of a pyrotechnic charge to inflate the airbag with gas.

A controversial bill in the United States in 1984 speeded up the airbag development process. Focusing on the dangers of not using the safety belt, the bill stipulated that within three years new cars must be equipped with protective safety devices that did not have to be activated by the occupants.

The airbag was quickly recognised by many observers as the best solution and some even believed that it even would replace the three-point safety belt that was invented by Volvo Car Corporation back in 1959.

However, Volvo successfully argued that the best safety result would be achieved by co-operation between the safety belt system and airbag technology.

"More airbags will not necessarily improve the overall safety level. It is important to regard the airbag as part of a systematic approach where the car's structure, the safety belts, the airbags and other details such as the steering column interact to ensure optimum absorption of the collision forces in an accident," comments Lennart Johansson.

In the early 1990s, the airbag became standard equipment in the Volvo 850.

In 1994, Volvo Car Corporation took the technology further by introducing a side airbag that is integrated in the seat backrest, ready to help protect the chest in a side impact.

"We took a huge step forward by making the side airbag part of our patented Side Impact Protection System that is integrated in the body structure," says Lennart Johansson.

By then, it was already time for the next world-first from Volvo Car Corporation - the Inflatable Curtain (IC).

The IC is designed to enhance head protection for both front and outer rear seat occupants in a side impact. In some car models, it is also helps protect the occupants in a rollover situation.

The roof-mounted version was introduced when the new Volvo S80 was launched in 1998 and is a standard feature in all Volvo models except the C70.


The first Volvo car equipped with an airbag left the assembly line in 1987 - and since then the company has extended the technology with several world-firsts. Volvo was first with both the
Automobile Textiles

Autoliv becomes member of Together for Safer Roads
Automobile Textiles 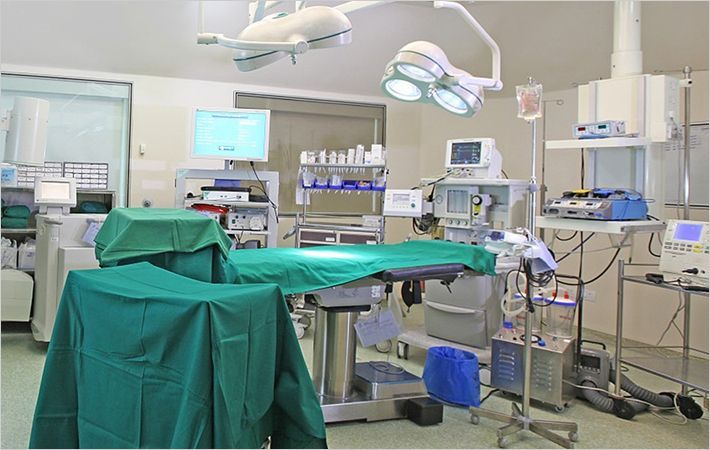 Sun monitor set to go on the market by Swedish firm