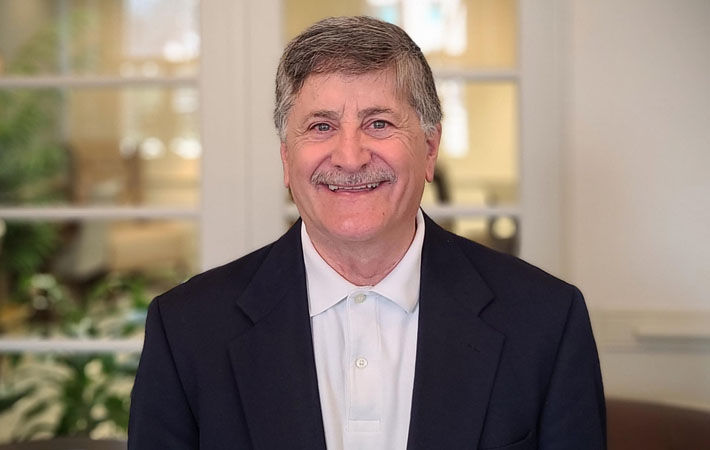 Posa first joined BFT in September 2018 as a business development consultant and in April 2020, he was appointed to the role of president and general manager. Before joining BFT, Posa held senior executive roles in a variety of nonwoven and textile companies from start-ups to global divisions of fortune 500 global companies. He was the executive vice president/general manager of Fiberweb group (since acquired by Berry Plastics and Fitesa), VP and general manager of Amoco Fabrics and Fibers, and CEO of Southern Weaving Company. Posa also sits on the board of the Association of the Nonwoven Fabrics Industry (INDA), the company said in a press release.

Posa and the BFT Team are showcasing the hemp and linen fibres at the upcoming nonwovens IDEA show in Miami, FL, from March 28-31, 2022.  BFT’s sero hemp fibres have been announced as an IDEA Achievement Award finalist in the Raw materials category.

“Jim has exactly the right kind of experience, passion and skills to lead BFT for the next phase of our growth. This is the right time for Posa to assume the CEO role at BFT. The acquisition of FVT in Germany and most recently Lumberton Cellulose in North Carolina have greatly accelerated our move into large scale commercial production,” Noel Hall, said in a statement.

“I am excited to lead BFT into its next phase of growth, building the foremost natural fibre innovator and manufacturer for the global nonwoven and specialty textile markets. The world is urgently seeking solutions to plastics pollution and BFT’s tree-free and plastic-free, natural plant fibres will play a key role in the movement away from single use plastics,” Posa, said.