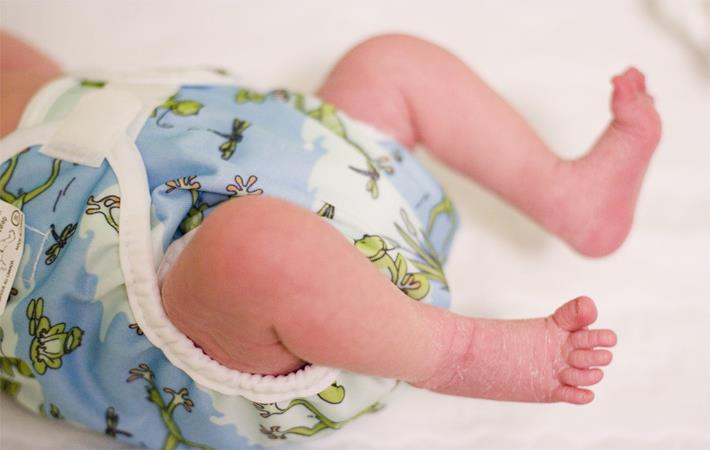 Huang said that Kenya's total annual demand for diapers stands at around 800 million pieces. The facility will employ 300 locals, a news agency quoted him as saying.

The factory will train and enhance the ability of Kenyan personnel to run the production lines themselves with minimum supervision after three to five years.

The company, which owns the Softcare diaper brand, has been in the Kenyan market for the past ten years and has been importing from its factories based in China.

Guracha Adi, general manager of Kenya Investment Authority, said the diaper factory is expected to support President Uhuru Kenyatta's ‘Big Four’ agenda on increasing the contribution of the manufacturing sector from the current 8.3 per cent to 15 per cent of the gross domestic product (GDP) by the end of 2022.