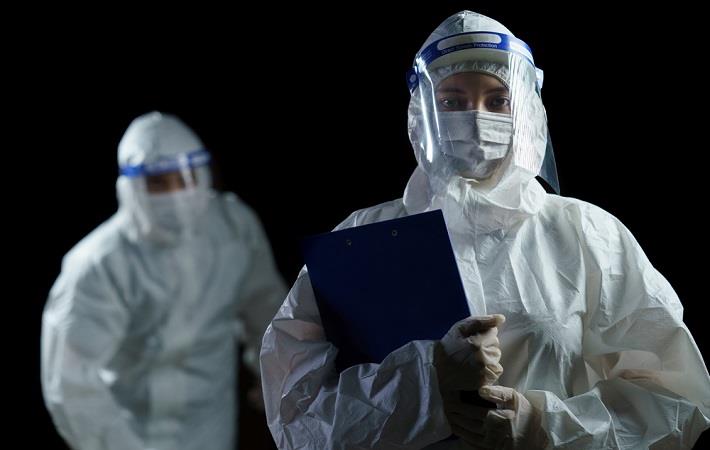 “We have a Zero Tolerance Policy against duplicity of Karam products. We would not allow anyone to play with human lives and safety and we will continue taking strict action against such manufacturers or suppliers of counterfeit safety products,” said Hemant Sapra, president-Global Marketing at Karam Industries.

"With combined efforts of Karam and local authorities, our company has been able to disrupt the fraudulent activities of such counterfeiters who have been selling fake PPE. Additionally, Karam has also been conducting regular awareness generation exercises for not only its partners but dealers and consumers at large through on-ground and virtual mediums," the release said.