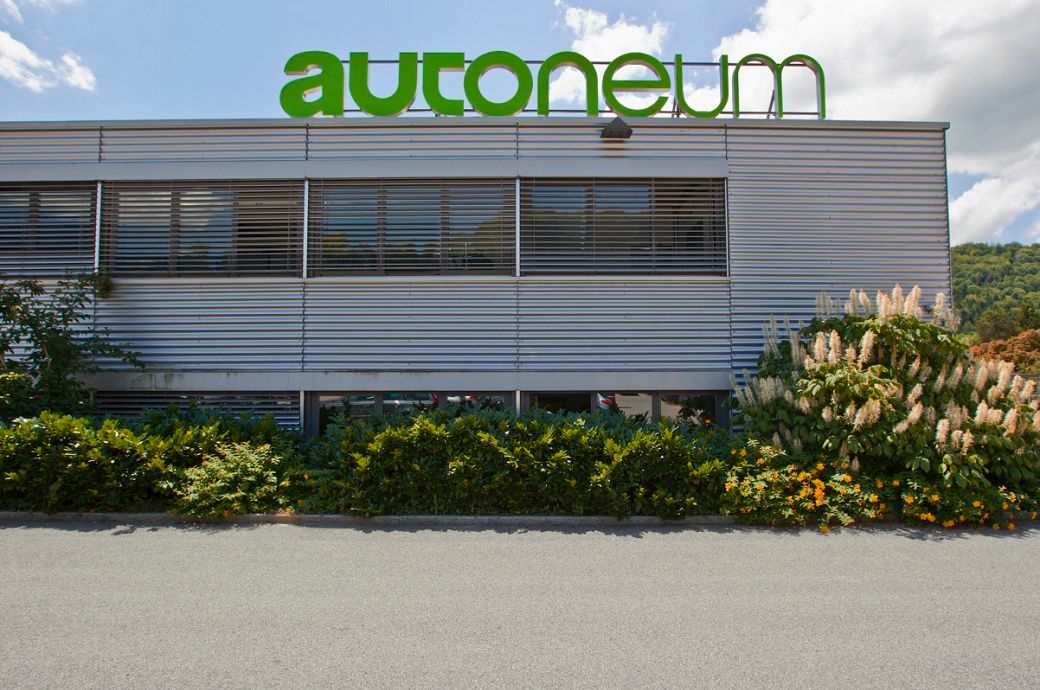 In the regions Europe and Asia, Autoneum’s production volumes developed below market. Compared to the July 2022 estimate, revenue was around 90 million Swiss francs lower than assumed due to volume factors.

The strong fluctuations in production volumes due to vehicle manufacturer supply chain issues continued in 2022 and were exacerbated by the war in Ukraine in Europe and by COVID-related lockdowns in Autoneum’s Asian main market, China.

Revenue of Business Group Asia declined by 2.7 per cent in local currencies, and thus was significantly below the market (7.7 per cent). Autoneum’s production facilities in its main market China are located in regions that were hit particularly hard by the COVID-related lockdowns. Growth in China was also driven by Chinese vehicle manufacturers, with whom Autoneum generated only little revenue last year.

Business Group SAMEA (South America, Middle East, and Africa) achieved hyperinflation-adjusted revenue growth in local currencies of 65.2 per cent year-on-year. This increase was mainly due to inflation compensation and in terms of volume slightly outperformed the market, which grew by 7.5 per cent.

Due to significantly lower production volumes in Autoneum’s regions Europe and Asia of around 90 million Swiss francs compared to the half-year estimate and further increases in energy costs in the second half of the year, Autoneum expects the full-year 2022 result to be at the lower end of the guidance published on June 15, 2022.